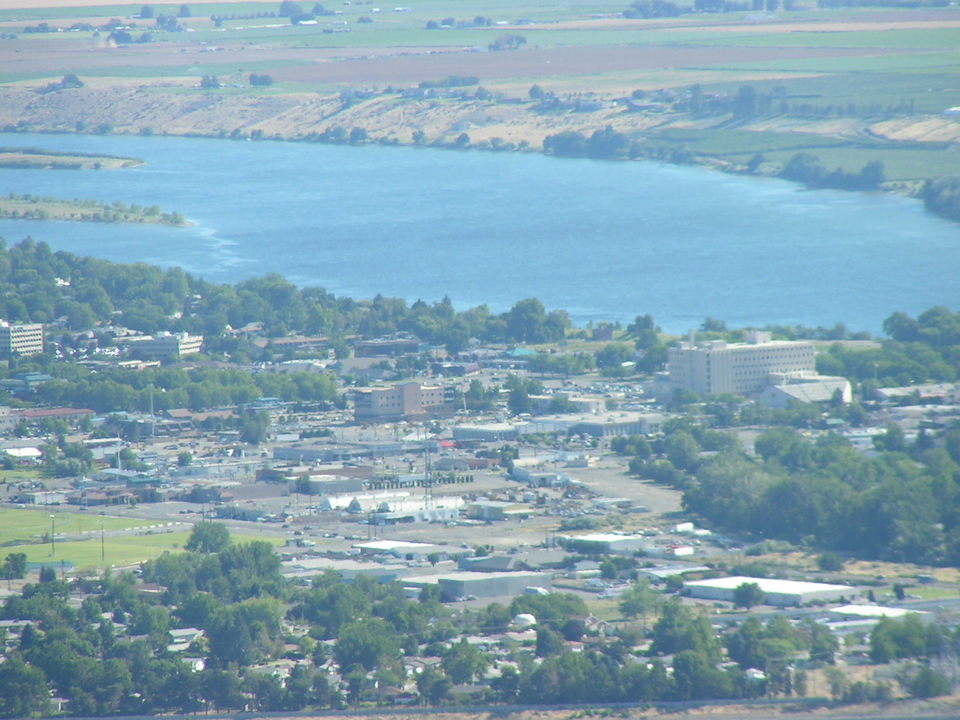 With a population approaching 60,000, Richland’s early history was heavily influenced by the Hanford nuclear reservation and the town is known for its World War II era “letter houses“ as well as numerous newer neighborhoods around the peripheral of the older, central part of the city. Richland is located at the confluence of the Columbia and Yakima rivers and has a variety of unique city parks and many cherished, locally owned shops and restaurants.